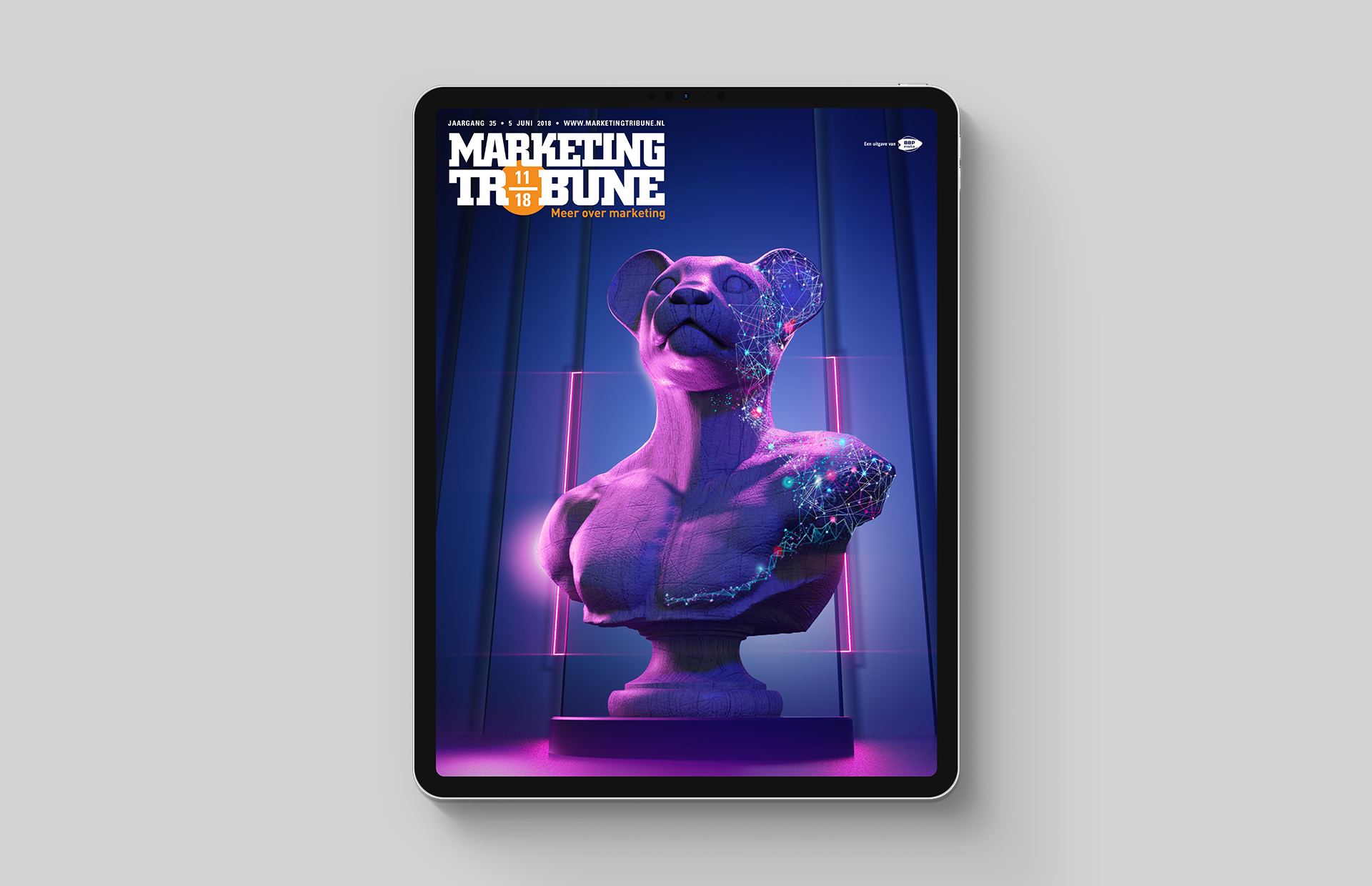 Last year was already an incredible successful year for Dot Alpha. We officially launched in November of 2018 and were chosen to concept and design the cover for MarketingTribune Magazine in July. The theme’s issue was about the next generation of creatives. Our task was to envision that theme into a beautiful and stylish cover.

We chose to collaborate with the talented 3D creative artist Elroy Klee, who helped us visualise the idea of a young lion cub (reference to Cannes Lions), who was partially digitised. Literally embodying the idea that creative and digital become more important as one entity. Data is now an essential tool in today’s digital and media landscape and is something young creatives have to take in consideration when it comes to problem-solving. Meet the next generation of creatives. Meet ‘The Next Wave’.

Now we’re happy to announce that we won the Cover Of The Year at MarketingTribune. People were able to vote on every cover MarketingTribune released past year and we were chosen by the people as the most beautiful cover. We would like to thank all the people for their votes, it means the world to us, Elroy Klee for helping us create and visualise the concept and design and MarketingTribune for the opportunity. 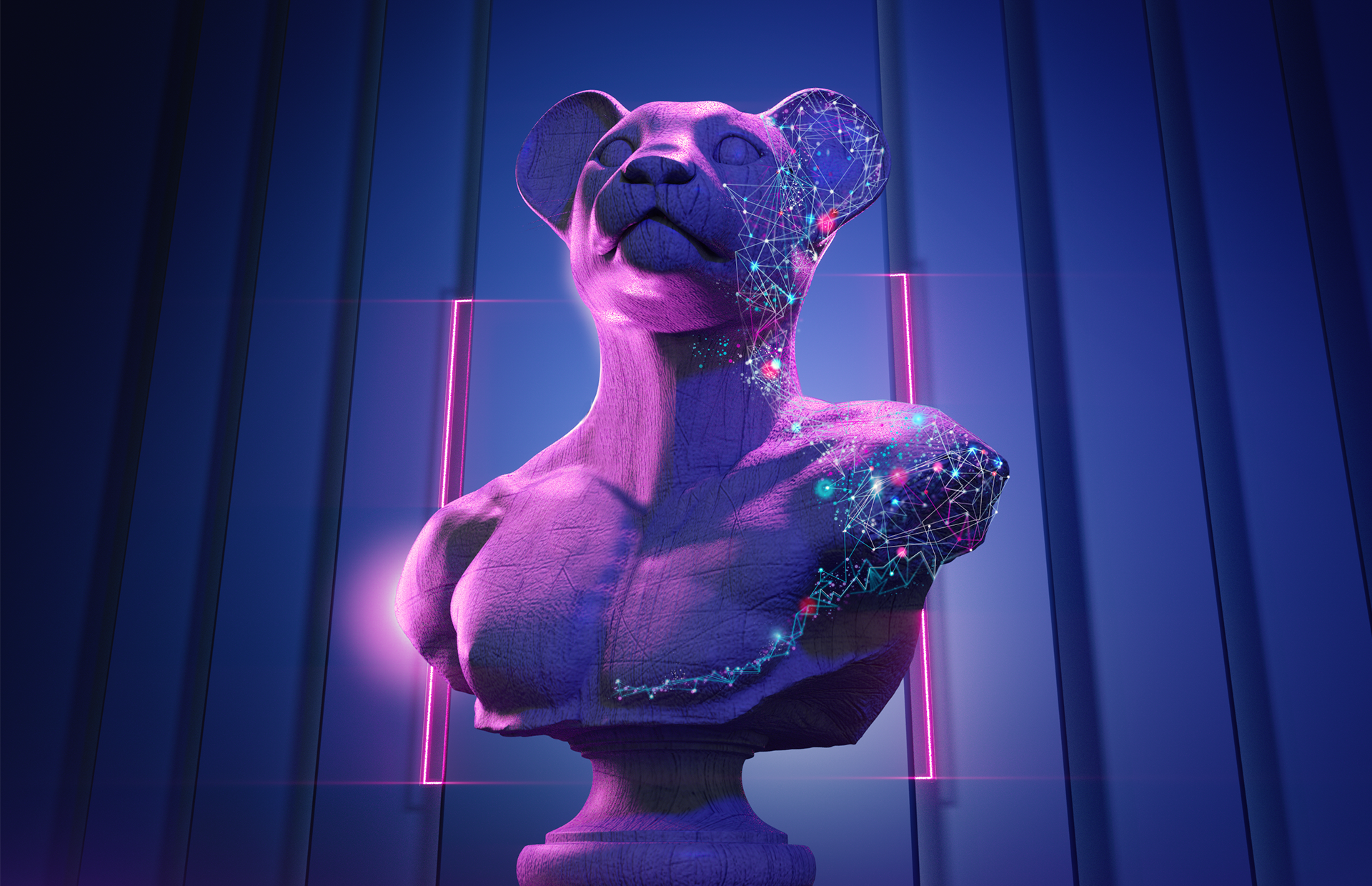 Next Article We did a podcast by RTV Oost